Recognized for its disruptive approach to health and wellness, CARROT was honored with TiE Detroit’s “Award of Excellence” during TiECon Detroit Ignite2Disrupt 2017, Michigan’s largest entrepreneurial conference.

According to TiE Detroit, more than 500 organizations were nominated for the “Award of Excellence”, but only 20 groups were selected as recipients of the prestigious honor, including CARROT.

“This is a great honor for us. It speaks volumes that TiE Detroit would recognize our unique approach in using technology to drive healthier behaviors,” said Founder and CEO Michael Antaran who accepted the award on behalf of the CARROT Team.

“They were impressed with our gamified approach to wellness, but they were probably more impressed when they saw the data. They saw that we get results – that CARROT motivates people over both the short and long term to make increased movement a new, healthy habit.”

Founded in Silicon Valley in 1992, TiE is a global nonprofit organization focused on fostering and enabling entrepreneurship through mentoring, educating, networking, funding, and incubating. TiE has a network of over 61 chapters in 18 countries with a worldwide membership comprising charter members, successful entrepreneurs, venture capitalists, corporate executives, and aspiring entrepreneurs.

CARROT Founder & CEO Michael Antaran accepted the "Award of Excellence" at TiECon Detroit 2017 at the Detroit Marriott at the GM Renaissance Center. 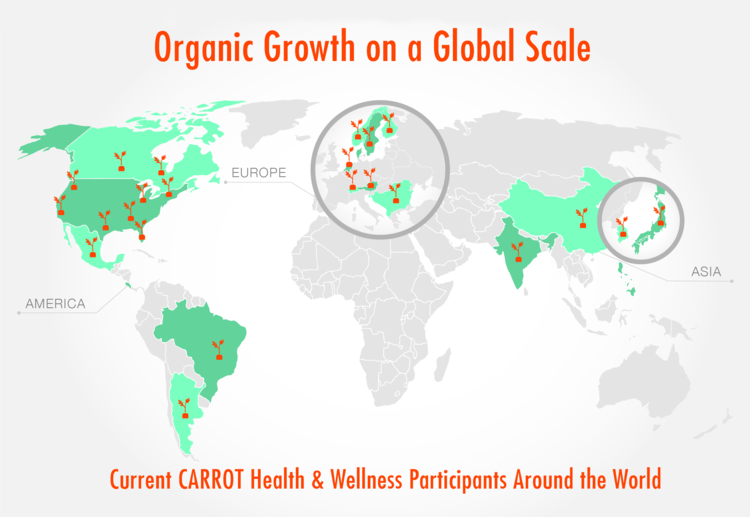 It begins by weeding out the web portals, passwords and self-reporting (which is hard to do, because they seem to be everywhere!) Then once you plant them, the CARROTs... 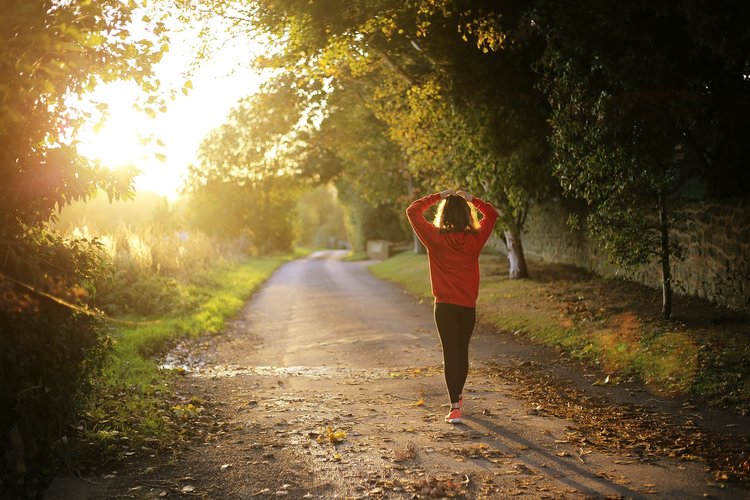 "With the first step, the number of shapes the walk might take is infinite, but then the walk begins to define itself as it goes along, though freedom remains total with...